When it comes to purchasing a major appliance like a gas range, you can’t go wrong with American made ranges. But what are the best American made gas ranges on the market today? We’ve listed our top picks from GE to Viking so you can support American business and own a superior product.

What Are the Best American Made Gas Ranges?

So you’ve made the choice to buy an American brand gas range but don’t know what appliances are made in the USA? Our list of the best American made gas ranges features time-tested companies or pioneers in the field. We also include multiple gas range styles, features and price points so you can make the best decision for your household.

For over 125 years General Electric (GE) has been the quintessential American company. Initially innovating and modernizing the country with electricity and light, GE appliances are now global appliance leaders from refrigerators to water heaters. Meanwhile, they strive to have at least 75% of every product made and manufactured in the USA.

When it comes to gas ranges, GE is unique among the best American gas ranges, offering superior products at various price points. Though they vary in the degree of bells and whistles provided, all deliver the same high-quality cooking ability: 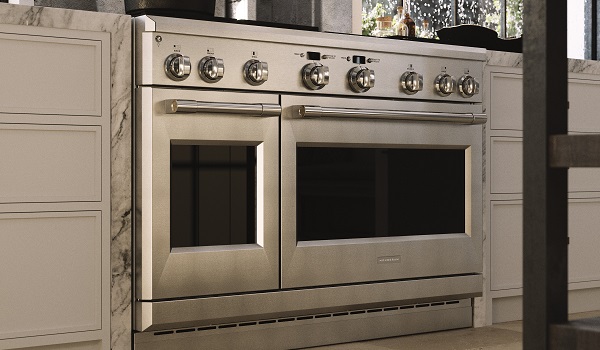 While GE’s reach extends across multiple technologies and appliances, Thermador has focused solely on kitchen appliances for over 80 years. This focus has paid off with the brand becoming one of the premier high-end American ranges. Each Thermador range is designed by American engineers and made by hand by American technicians at the brand’s factory in LaFollette, TN. 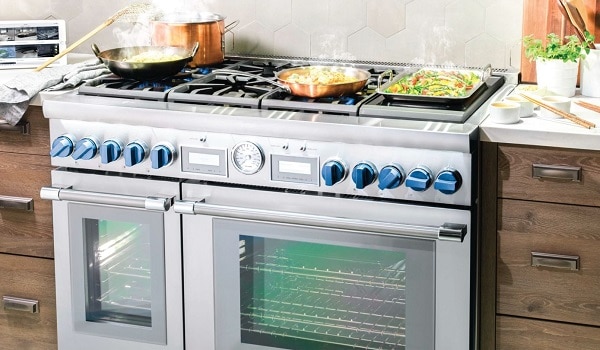 Viking has made a name for itself not as an appliance manufacturer, but as a “culinary company catering to the needs of culinary people.” Unlike other manufacturers, each range is hand-made to order, not mass-produced, in their factory in Greenwood, MS. Though initially a commercial retailer, Viking began offering commercial-grade ranges for residential use in 1987.

In just this short time, Viking is widely considered #1 among the best American made gas ranges for its professional-level cooking abilities. Our top choice among Viking ranges is the Viking 7 Series VDSC5366Bx. This dual-fuel design provides commercial-level power, a VariSimmer setting on all 6 burners, and the largest residential oven on the market. 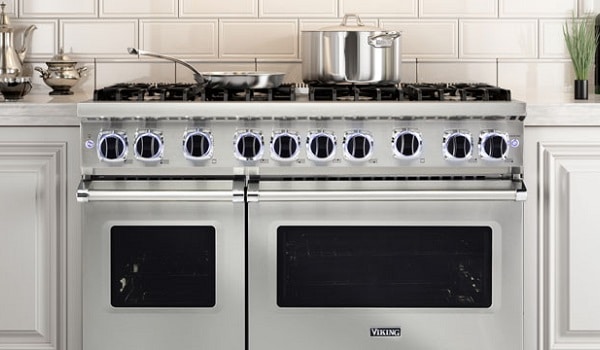 Wolf’s parent company, Sub-Zero, is a 3rd generation family-owned company based in Madison, WI. After acquiring the Wolf brand from a renowned local manufacturer in 2000, Wolf ranges have become one of the most luxurious gas ranges made in the USA. Designed and manufactured in either Wisconsin or Arizona, this company is also determined to lessen its carbon footprint by reducing the cost of shipping both nationally and around the world.

Though only available in stainless steel, the red knobs on a Wolf range have become synonymous with the Wolf name and a status symbol among high-end ranges. The 36-inch Dual Fuel Stainless Steel Range, df366 comes with a customizable burner configuration, hidden control panel and a stacked surface burner with a melt feature. 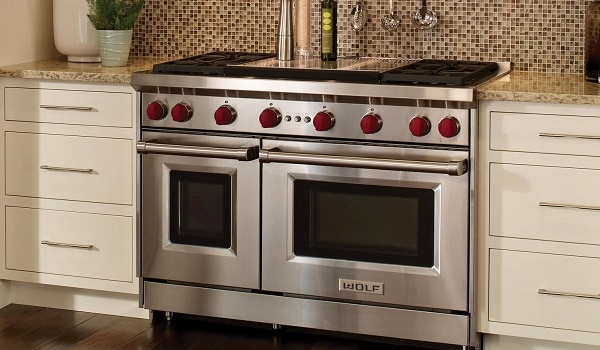 There’s no way to go wrong among our top 4 best American made gas ranges, just as Aviv Service Today is always the right choice for a gas range repair service. Whatever gas range you choose, Aviv Service can help in the event of any repair. 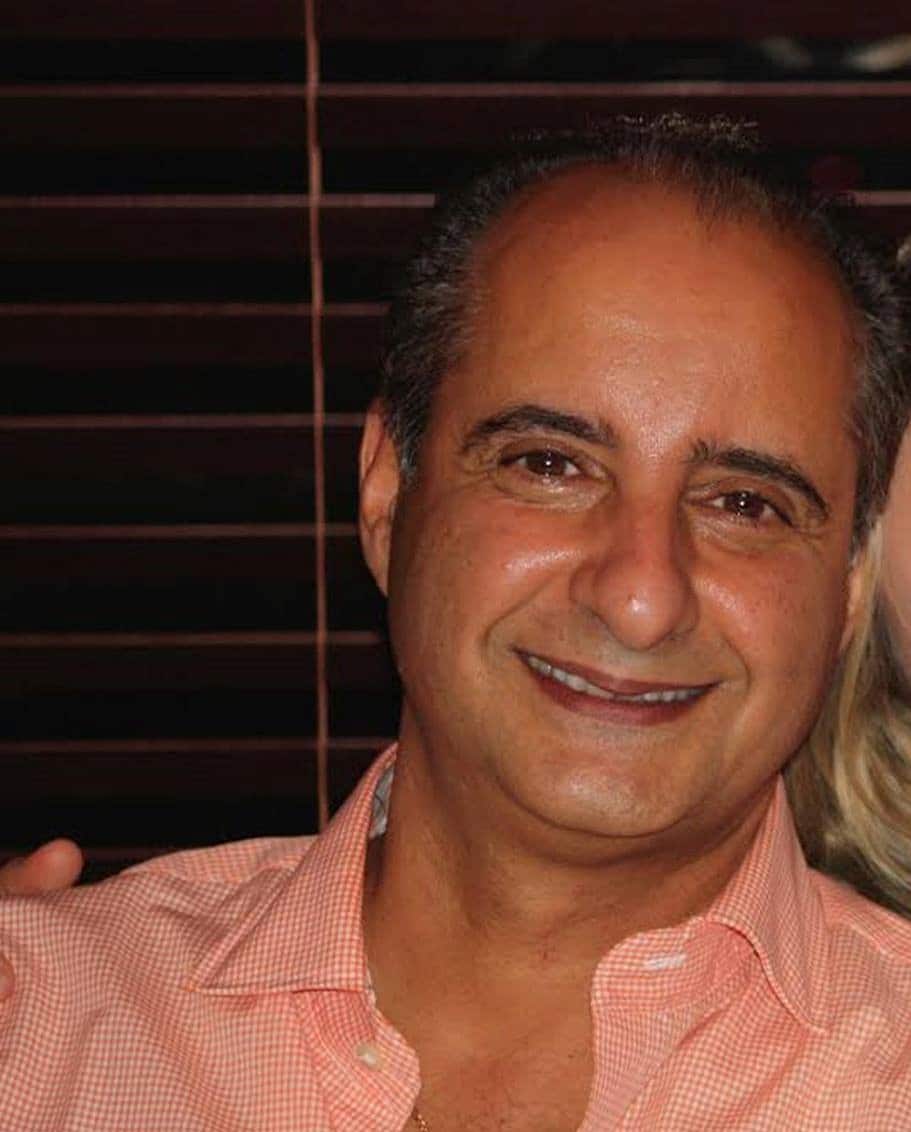 As Director of Operations, Ofer’s role in providing appliance repair and service doesn’t end at the technical level of the company. His expertise is vitally important to how his company operates. Laundry 101: Can You Clean Shoes in a Washing Machine? 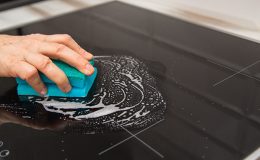 How to Clean a Dirty Cooktop Without Scratching It 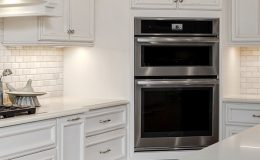 Double Oven Pros and Cons: Are Double Ovens Worth It? 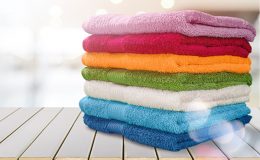 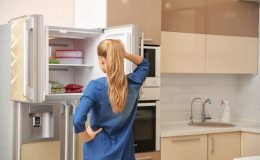 8 Foods You Shouldn’t Put in the Freezer